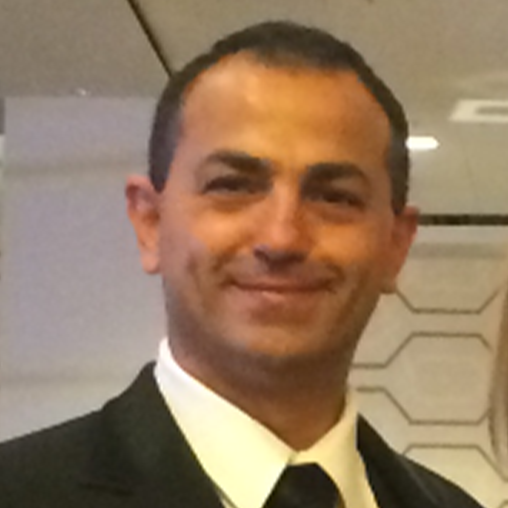 Dr. Mistkawi’s innovations were recognized by President Obama in “Winning the Future” speech, Feb. 2011 in Hillsboro OR.  He was the recipient of the Intel Achievement Award (Intel’s highest technical award) for his work on nanowires transistor channel fabrication (Gate-All-Around) and contributions to the “Development and demonstration of scalable transistor architecture for 7nm and beyond”, 2014.  He was the recipient of two “Global Environmental Awards” in 2005 & 2011 for “inventing environmentally friendly wet etch chemical formulations/processes”. He is an active member on the International Roadmap for Devices and Systems (IRDS).  He was featured in the Sustainable Business Oregon Journal and other major newspapers and a documentary produced in 2012.  He was also the Recipient of the 2018 president award and the “Inventor of the year award” at Samsung Semiconductor in 2018 and 2017.