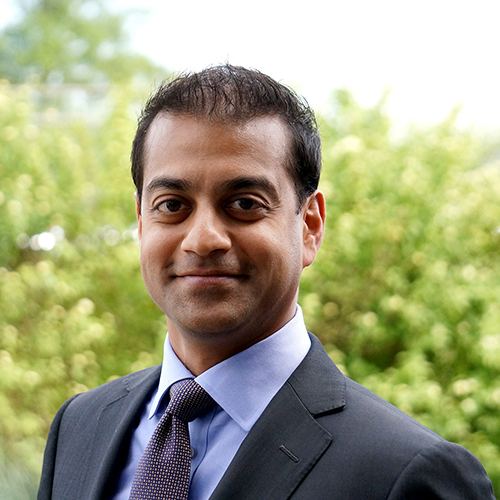 Joshua Zoshi is the Chief Operating Officer at Saltworks Technologies, an industrial desalination and wastewater technology provider based in Vancouver, BC. Joshua originally worked as a semiconductor process engineer with a focus on molecular beam epitaxy for photonic crystal structures. He co-founded Saltworks 10 years ago and has since been responsible for the company’s operations, commercial, and information systems, as well as contributing to several of Saltworks’ patents. Josh received his Bachelor’s Degree in Applied Science (Electrical Engineering) and Management of Technology MBA both from Simon Fraser University.