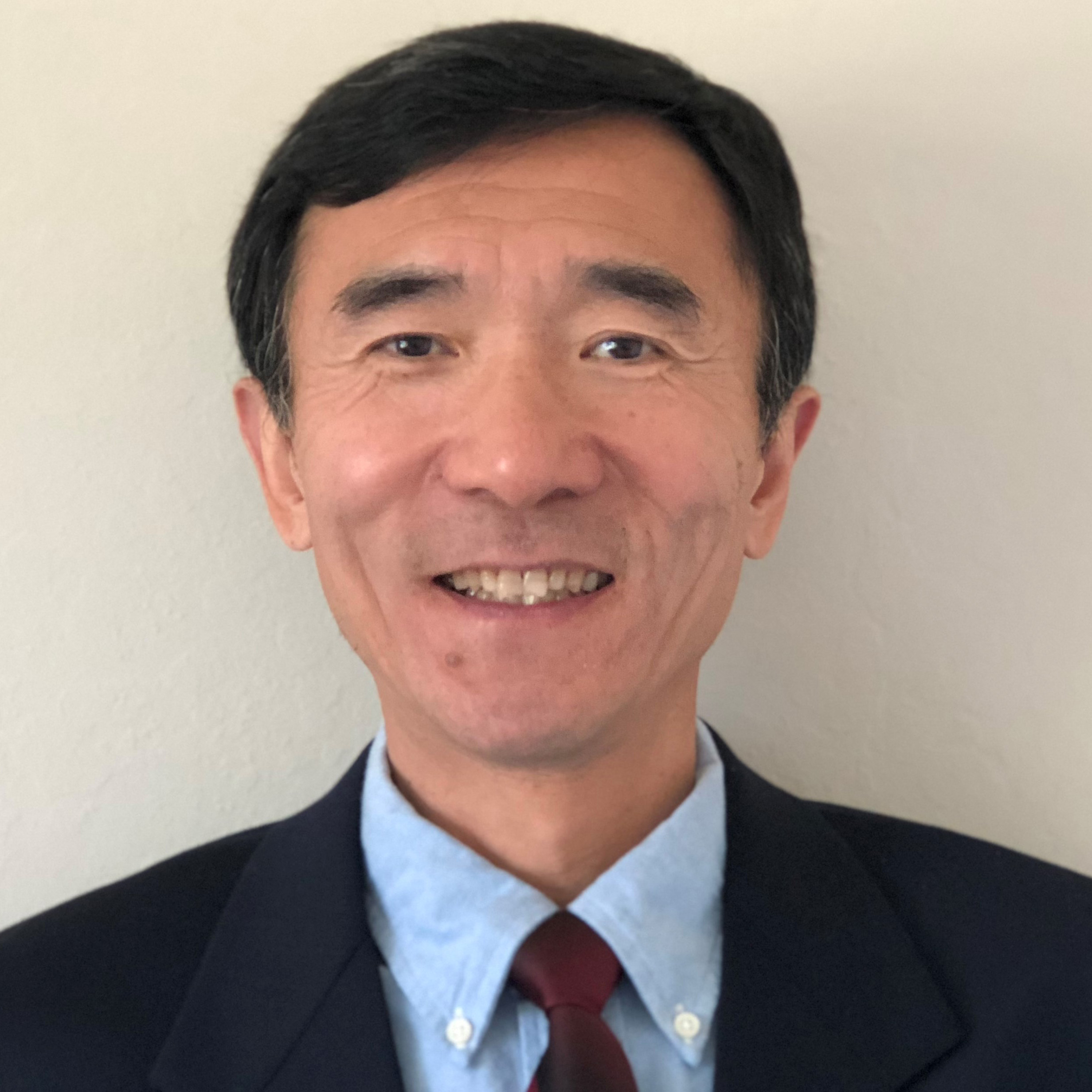 Jinjin Wang is a scientist at Balazs NanoAnalysis, Air Liquide Electronics, where he has been since 2011. Jinjin received his Ph.D. dergee in Physical Chemistry for reactive scattering studies in molecular beams from University of Manchester, England in 1996. He has worked in universities and industry since. He conducted his research in the areas of atmospheric chemistry in the Jet Propulsion Laboratory at California Institute of Technology, chemical kinetics at Rice University, and nanoparticle sampling and chemical characterization by laser ablation at University of Delaware. Jinjin specializes in the analysis of advanced materials used in the semiconductor manufacturing. He is also an expert in ICP mass spectrometry (ICP-MS) and laser particle counting (LPC). Jinjin has authored and co-authored many journal articles. He has given conference presentations to academic and industrial audiences.