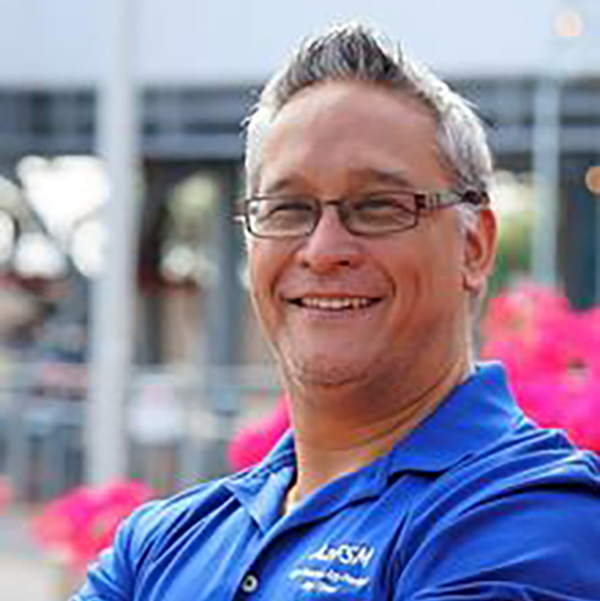 James (Jim) E. Evers is vice president in the Manufacturing and Operations group and a factory manager within the group’s Fab/Sort Manufacturing organization at Intel Corporation. He is responsible for operations at Intel’s Fab 42 fabrication facility in Ocotillo, Arizona, a role that encompasses safety, quality, customer commitments, affordability and organizational health.

Evers joined Intel in 1994 as a burn-in operator working in the assembly test organization in Chandler, Arizona. He spent most of his career working at the company’s Fab 12, Fab 22 and Fab 32 manufacturing plants in Ocotillo. He progressed from operator to factory manager over the course of his Intel career, holding engineering leadership positions in the areas of sort, etch and lithography. During his tenure at Intel, Evers has been part of four manufacturing plant startups and contributed to seven generations of process technology startups and ramps. He has served as factory manager since 2010.