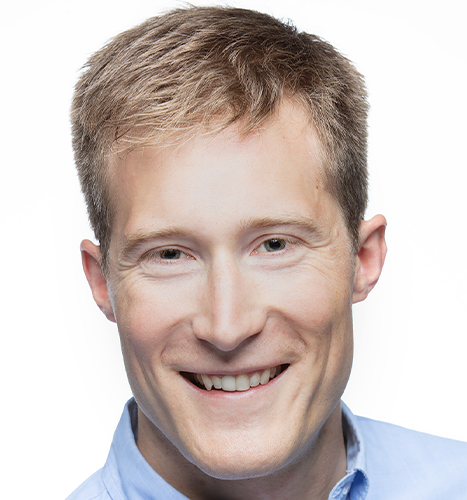 Ian Rousseau is an entrepreneur and physicist working at the intersection of vacuum, semiconductor, and optical technologies.  He studied physics at the Massachusetts Institute of Technology (MIT) and was a Fulbright scholar at the University of Constance in Germany.  Ian returned to his native Vermont and caught the startup bug while working for a SME designing and fabricating bespoke diffractive and holographic optics.  The startup Hexisense was spun-out of Ian’s later Ph.D. thesis in gallium nitride semiconductors at the Swiss Federal Institute of Technology (EPFL) in Lausanne.  Ian has co-authored three patents and nine academic publications, speaks three languages, and enjoys the mountains in his free time.