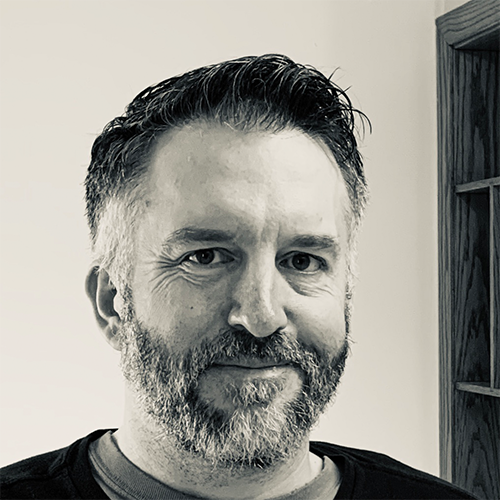 Derek joined Kanomax FMT, née Fluid Measurement Technologies, in October of 2013. At Kanomax FMT he is responsible for the development and manufacturing of state-of-the-art instrumentation used for measuring the properties of particles in fluids. Derek began his professional career as a development engineer in the particle instruments group at TSI incorporated. In the fall of 2002, He left TSI to join Quant Technologies where he was responsible for the design of aerosol particle counters and aerosol-based liquid analyzers used in the semiconductor industry. In the fall of 2009, Derek temporarily left industry and returned to graduate school to earn his doctorate at the University of Minnesota. Derek is the inventor/co-inventor on 11 patents with several patents pending, an author/co-author on over 15 peer reviewed journal publications, and has presented at dozens of conferences throughout the world.